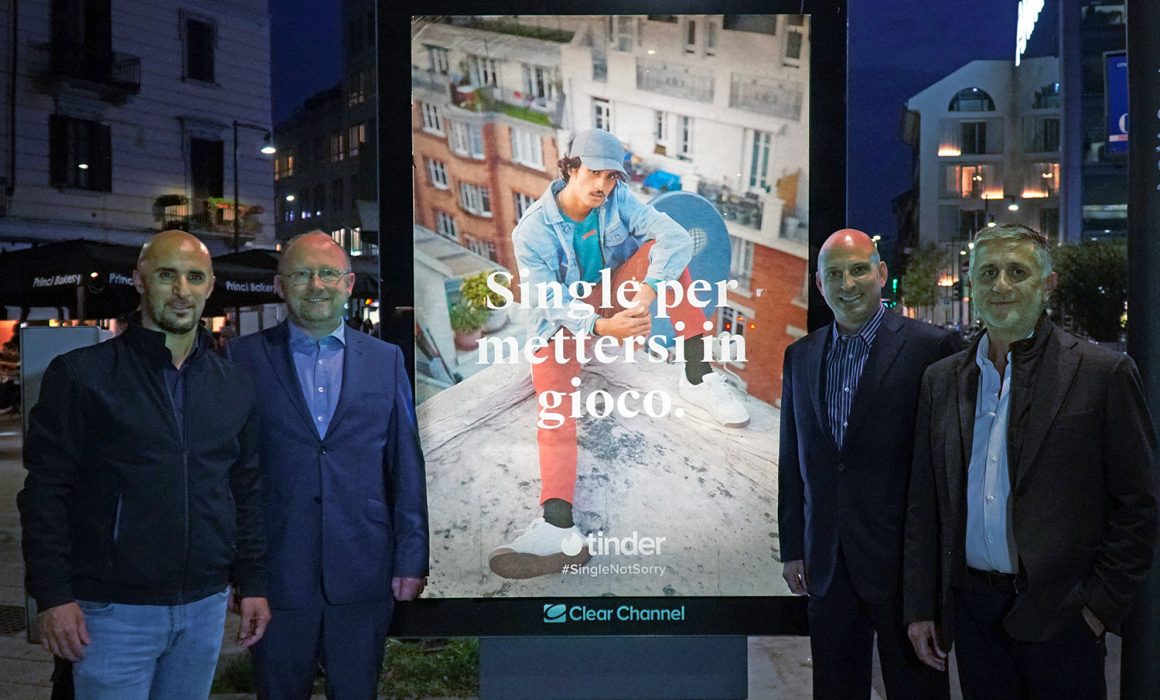 Solar AdTek, the leading developer and supplier of innovative solar powered and LED lighting systems for outdoor advertising, has officially opened its new office in Milan. This is a significant development for the Irish company who has recently partnered with Clear Channel Italia, the leading Outdoor Advertising company in Italy, in upgrading the lighting in its advertising displays in Milano and Padova.

Clear Channel Italia partnered with Solar AdTek to assist in significantly reducing their carbon footprint, energy and maintenance costs. In addition, the new Smart LED lighting system is easy to install, with a long life of 50,000 hours and provides full coverage and uniform illumination in advertising light boxes

Eoin O’Broin, Chief Executive Officer, Solar AdTek said: “Solar AdTek is delighted to officially open its new office in Milan under the stewardship of Emanuele De Buffa, who brings a lot of experience to the table. We have a strong European presence and this will strengthen our footprint in Southern Europe. It is a great endorsement for the team to secure a partnership with Clear Channel Italia, and we look forward to further developing and strengthening this working relationship.”

Emanuele De Buffa, Sales Director of Solar AdTek–Southern Europe said: “The partnership with Clear Channel Italia to upgrade its lighting systems in bus shelters is a key development for Solar AdTek in Southern Europe. Our Irish designed and produced technology enables us to deliver substantial savings, while enhancing the appearance of poster displays. We look forward to converting more of these displays with Clear Channel in Italy and other markets in the near future and are in discussions with Clear Channel Italy on other projects relating to autonomous solar bus shelter lighting”